This is a latin translation of the hippocratic’s oath, from 1476.
Формат: 66×50
Gothic alphabets and paper.

Calligraphy, more than a mere aesthetic delight, plays an essential role in the preservation of documents and material in any time and society. The calligraphic work combines tradition and vision of the future, observing the public interest and ensuring the permanence of its documentation.

Carlos Gustavo Araujo do Carmo. Cotia/SP, Brazil
@cgcaligrafia
Born in Cotia, SP, Brazil, he served in the Ceremonial of the São Paulo City Council between 2000 and 2002 and, from 2002 to 2015, in the Ceremonial of the Rectory of the University of São Paulo.
He began his studies of calligraphy for document production at the traditional Escola De Franco de Caligrafia, in São Paulo, and specialization with the calligrapher Dora Böttger.

Since then, he has worked on the preparation of diplomas and documents for various public bodies, universities and companies, among which the Faculty of Philosophy, Letters and Human Sciences, Faculty of Economics, Administration and Accounting, Faculty of Law, Polytechnic School, all at the University from São Paulo, the Rectory of the São Paulo State University «Júlio de Mesquita Filho» — UNESP, the Regional Electoral Court of São Paulo — TRE, São Paulo Academy of Law, Municipal Councils, Law offices, in addition to works originating from personal orders.

He developed the project CALIGRAFIA VIVA, at the Parque Villa-Lobos Library, within the scope of the Acessa Campus program, of the Government of the State of São Paulo, aiming at the promotion of calligraphy and the formation of a network of professional calligraphers. 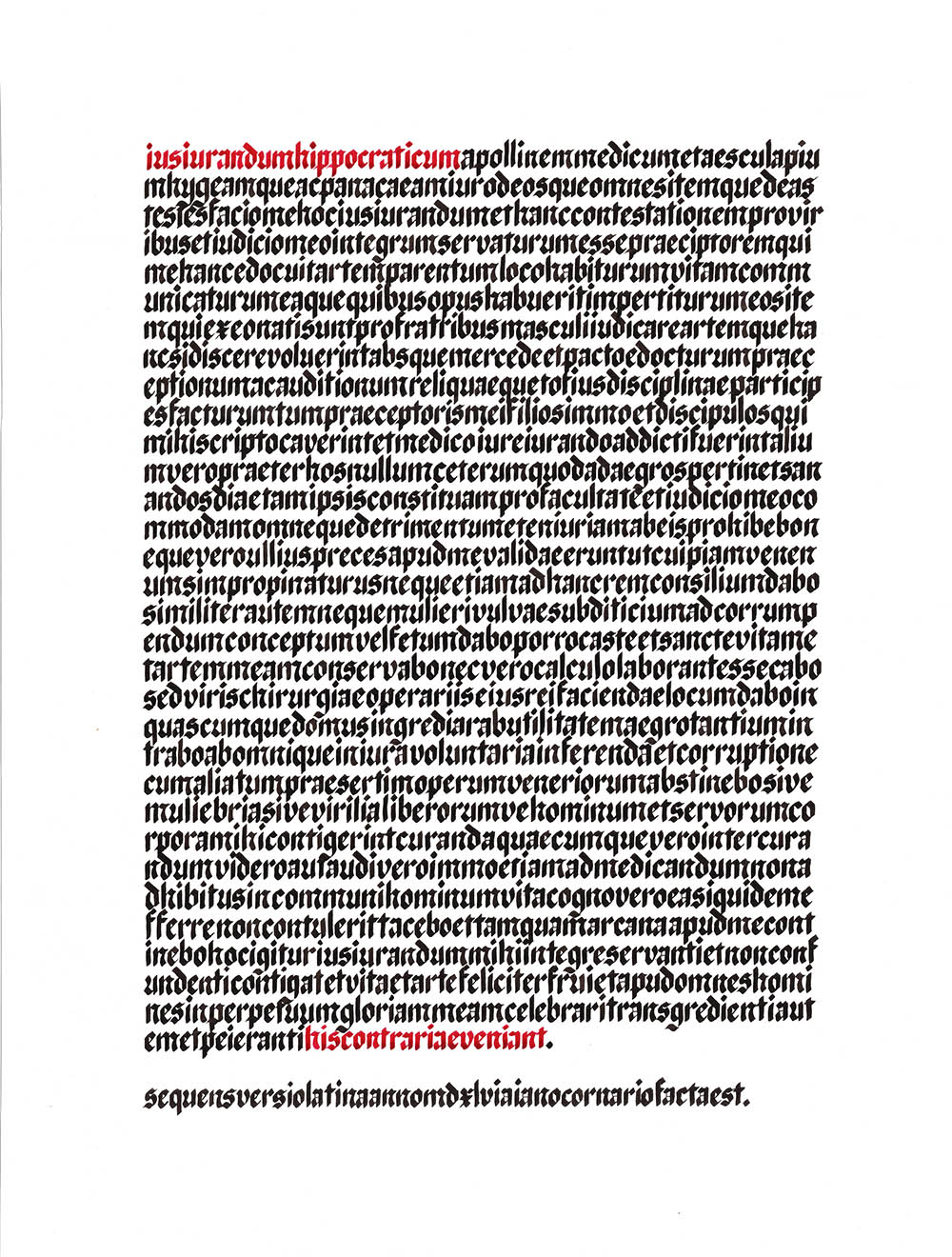